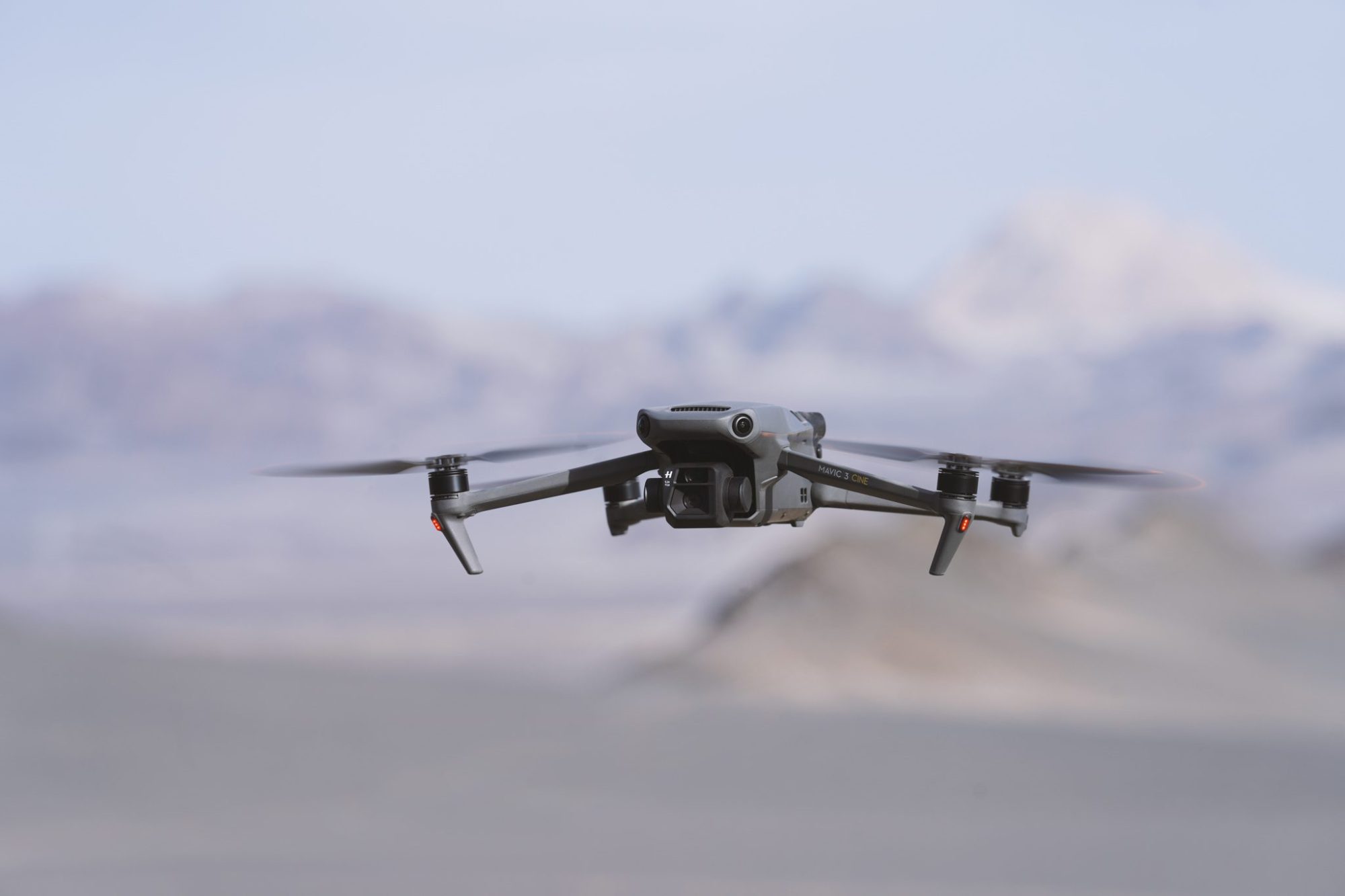 Many of you have expressed your frustration about the DJI Mavic 3 GPS issue and the fact the DJI has remained silent on it. Well, that is until now…

We just received an official statement from the drone maker in which DJI acknowledges the problem and promises us that it will be addressed with a Firmware Update soon.

“We have identified the issue behind the slow satellite acquisition and will address it in a firmware update coming soon,” DJI said in an email to DroneXL.

What is the DJI Mavic 3 GPS issue?

The DJI Mavic 3 GPS problem is that it can take the DJI Mavic 3 a good few minutes to acquire sufficient satellite signals to establish a home point and you can safely take off.

As many of you have pointed out to DroneXL, but also on forums is that it can take minutes for DJI’s latest drone the DJI Mavic 3 to acquire sufficient satellite connections so that you can take off safely.

“Same here.. took about 8 minutes today to acquire satellites. it is unacceptable,” said Clear Prop Media in the comments on YouTube.

The DJI Mavic 3 GPS issue is not a hardware problem

There has been speculation whether DJI Mavic 3 GPS issue was caused by a hardware issue or if this was something that could be addressed with a firmware update.

Fortunately, DJI has now informed us that the issue can indeed be addressed via a firmware update. They have also told us that the update will be available soon. However, we do not have an exact date for you as of yet.

51 drones address the DJI Mavic 3 GPS issue in a video and said the following:

“It takes an unreasonable amount of time for the Mavic 3 to acquire adequate GPS and the obstacle avoidance has trouble in one particular situation. Let me know if you have experienced these things! The latest update is great, but I think we need another one soon to fix these problems.”

One of our readers had shared the following information with us that was provided by DJI support. While this was not an official statement, DJI basically tells us the same.

Here’s the email from Joel Hartman:

Greetings from a fan of DroneXL.

I’m sure you are well aware of the angst many Mavic 3 owners are expressing regarding the 3’s very slow home point lock. Theories abound.

As a Mavic 3 owner, I’ve been communicating with DJI support on this issue and received an encouraging response this morning.

“We are truly sorry about the received GPS signal issue, our relevant team is working hard to resolve this issue by updating the firmware. unfortunately, we do not have a specific date of the update time. But we believe it won’t be long, please don’t worry. As soon as we update it, we will publish it on the official website, please pay attention to the Release Notes of the following website.

Please accept our sincere apology again. Your understanding and support mean a lot to us. Really appreciate your support to DJI.

Have a good day and night.”

Given your extensive industry contacts, perhaps you could confirm that DJI has diagnosed the issue and see if you can ferret out a release date for the promised firmware update.

Have you experienced the same? Did it take your DJI Mavic 3 a long time to acquire sufficient satellite signals as well? Let us know about your situation in the comments below.

Get your Part 107 Certificate

Pass the test and take to the skies with the Pilot Institute. We have helped thousands of people become airplane and commercial drone pilots. Our courses are designed by industry experts to help you pass FAA tests and achieve your dreams.

FTC: DroneXL.co uses affiliate links that generate income.* We do not sell, share, rent out or spam your email, ever. Our email goes out on weekdays around 5:30 p.m.

Thank you for Visiting FPV Racing Drones, a News and Review Site Dedicated to Drone and other Topics of Interest to Serious Drone Lovers. We’re Here to Keep You Informed and, on Occasion, Entertained. We also Frequently Write on pop Culture Themes such as Drone, Propellers, Battery, Bag, and Gadgets: We Want to Tell you if it’s Excellent, Fascinating, or Inspire us Somehow. We Want to be a Welcoming Environment for Drone of all Races, Genders, and Sexual Orientations. We Want our Writers and Commentators to Treat the People they Write about with the same respect they would if they met them. Please read here for more information on what that means, the principles We Uphold, and the Boundaries We ask Writers and Commentators to stay within. You might be Interested in Reading the Media Editorial Code, Which Can be Found Here.