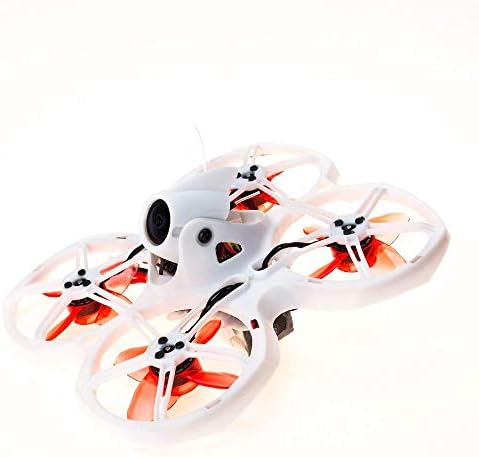 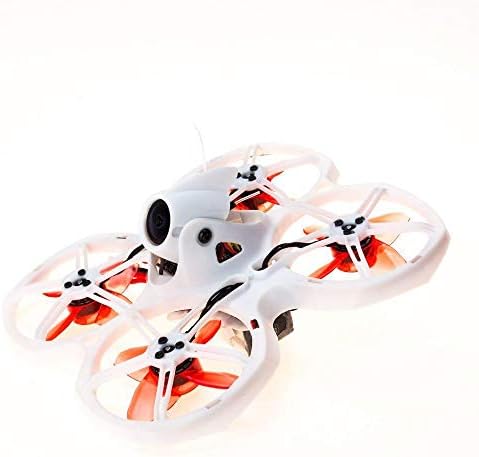 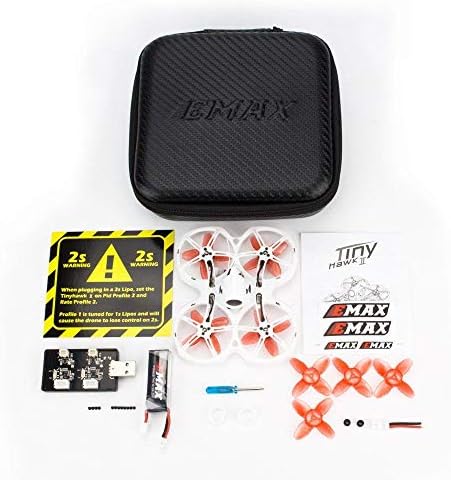 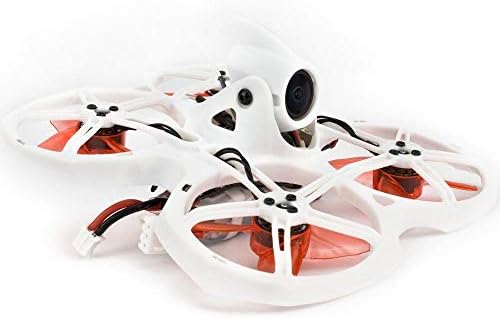 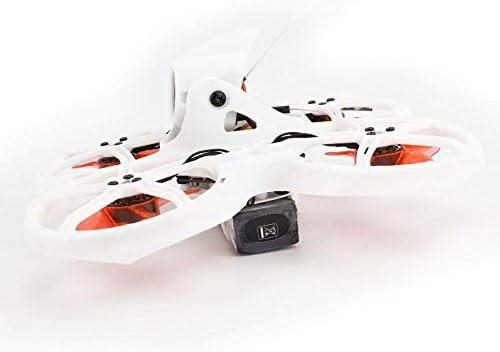 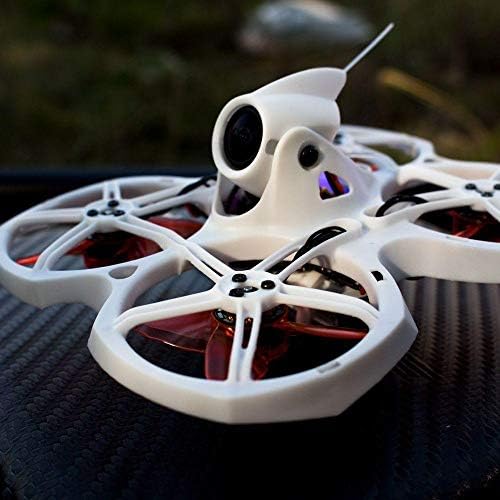 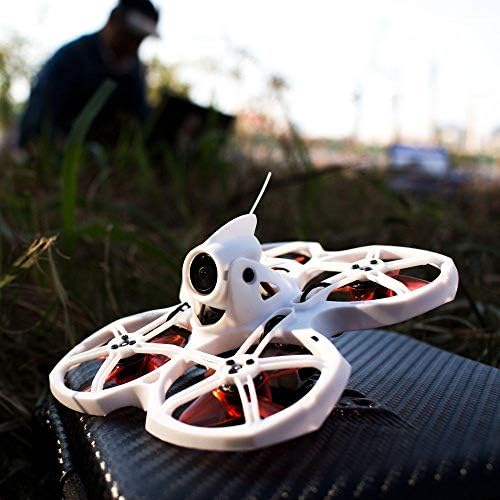 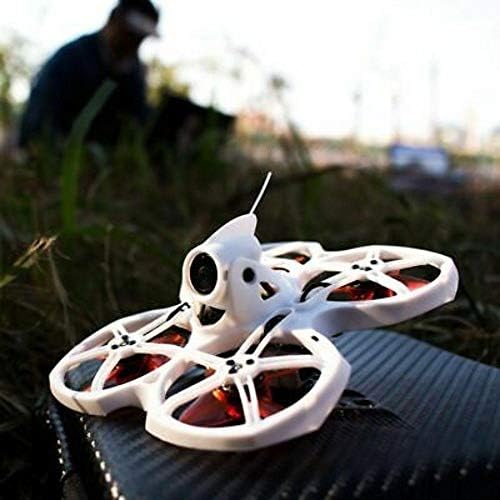 In our endless search for perfected flight performance, our engineers at EMAX have revisited the Tinyhawk platform in order to optimize the user experience in the Tinyhawk II. With improvements made in every area, pilots will be able to navigate their aircraft in a variety of situations.
The first of these improvements stems from the redesigned FPV transmission system. By partnering with the experts over at Runcam, the Tinyhawk II features the Nano 2 FPV Camera, known for its crisp colors, wide dynamic range, and sharp optics. Modifying the video transmitter with more filters and power has allowed the Tinyhawk II to have cleaner video than ever on 25mw, the indoor standard, as well as 100mw and 200mw options for increased range and object penetration while experiencing crystal clear video.
Featuring motors which have a 7% increase in power, faster propeller speeds are achievable allowing an increase in speed, giving pilots an edge against the competition. In order to compensate for the higher achievable speeds when utilizing higher voltage batteries, the Tinyhawk II features an adjustable camera mount, allowing pilots the ability to customize their preferred angle of flight.
With the higher speed capabilities, the Tinyhawk II frame had to be redesigned from the ground up in order to increase the durability. The result is a refreshing take on the unique aerodynamic properties of the original Tinyhawk. Built into the frame is a throttle response LED system which increases in brightness depending on the throttle input of each motor.
– LEDs in frame
– Runcam Nano 2 Camera
– 25-100-200 switchable VTX
– 16000kv motors
– Redesigned frame with adjustable angle canopy
1-2s Capable
Runcam Nano 2 Camera
25-100-200 switchable VTX
16000kv motors

Thank you for Visiting FPV Racing Drones, a News and Review Site Dedicated to Drone and other Topics of Interest to Serious Drone Lovers. We’re Here to Keep You Informed and, on Occasion, Entertained. We also Frequently Write on pop Culture Themes such as Drone, Propellers, Battery, Bag, and Gadgets: We Want to Tell you if it’s Excellent, Fascinating, or Inspire us Somehow. We Want to be a Welcoming Environment for Drone of all Races, Genders, and Sexual Orientations. We Want our Writers and Commentators to Treat the People they Write about with the same respect they would if they met them. Please read here for more information on what that means, the principles We Uphold, and the Boundaries We ask Writers and Commentators to stay within. You might be Interested in Reading the Media Editorial Code, Which Can be Found Here.